Monarch – your gateway to freedom

Monarch is totally free to join and allows you to
start earning weekly income without any downside.
We give you the tools, You build the success! 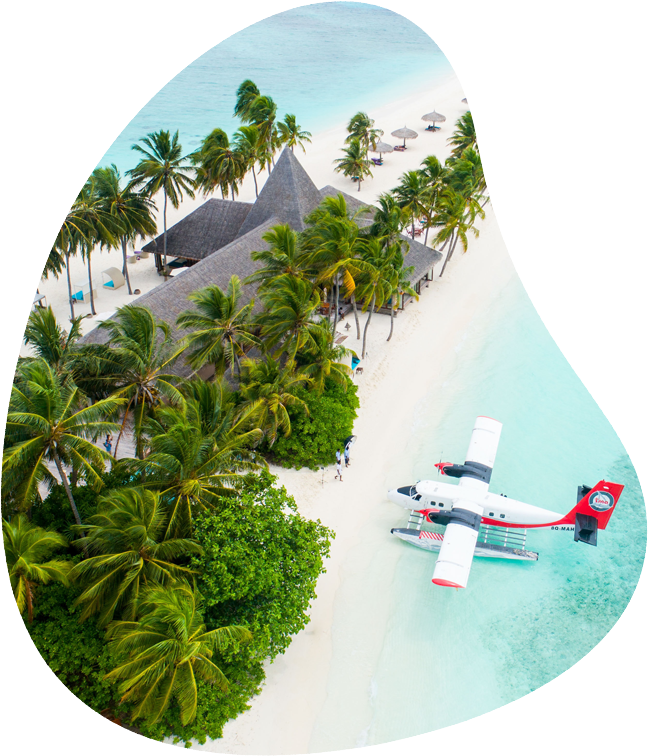 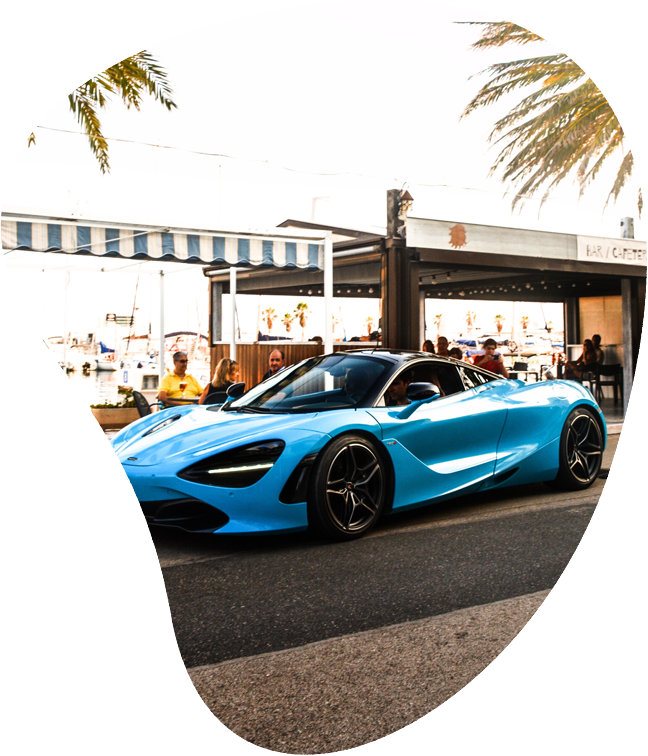 To become a widely known platform which connects people with the most innovative and profitable product lines for digital entrepreneurs all around the globe, to earn money from home.

Our mission is to empower people to adapt to the new world and to find their way to financial freedom.

Monarch OÜ was founded in 2020 October by Kent Kruusmaa in Estonia.

Rapidly growing and a profitable platform.

Company Monarch is an official distributor of United Crypto cards and all of the United Solutions ecosystem products now and in the future.

Platforms run on referral basis and are free to join, which is the reason why we exceeded 1000+ affiliates in our platform in the first month.

Today we are a rapidly growing and a profitable platform which pays out more commissions every month to Monarch affiliates and will possibly exceed 1,000,000 platform users by the end of 2022. 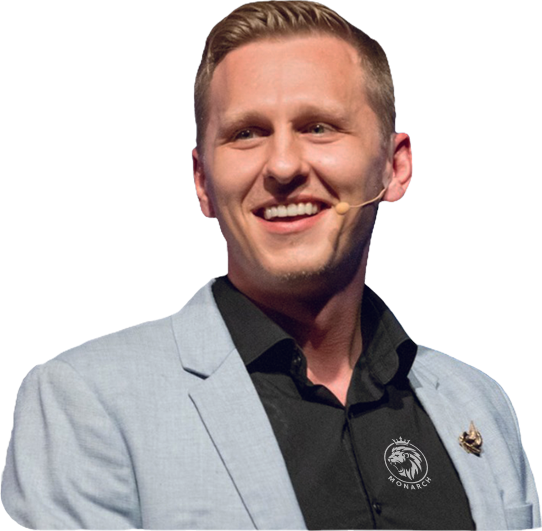 Kent Kruusmaa is a trainer, author and speaker with vast experience in motivation, coaching and sales.

Besides running several International companies he is also a family man who has 5 kids and beautiful wife.

Kent’s family is traveling mostly with him and is always seen in bigger company events. While not traveling around the world, they are living their dream life in the southern Spain.

The life has not always been easy for Kent.
He is originally from small country of Estonia and grew up in poor village with population of only 130 people.

He says that he had 2 role models in his youth. James Bond who had beautiful girls and luxurious life style and his grandfather who was the most persistent, hardworking man who just knew everything about everything.

His first serious business venture was buying, fixing and selling Apple products in the year of 2010. Also he has imported angry birds products, run a coffee shop, started the production of Kent’s condoms and has been part of many business ventures before joining network marketing on 2013.

First years in network marketing for him was challenging and didn´t bring millions of dollars and instant success. Kent says that he was trying to find shortcuts and his own ways to get ahead of the competition and it just didn´t work. Later when he started listening the people who really had made millions in network marketing, then success was almost instant!

He built his network in Europe in the last decade and has spent the last years building the business in India, Malaysia, Spain and Colombia.

He has just turned 33 and his success, despite of his relative youth comes from having a focused mind, action oriented behaviour and habit of living out of his comfort zone.

His moto: “Massive action beats the talent” has been changing many lives around the globe and in his words it is possible for anyone to become wealthy when the goal is attacked with right amount of action.

We are happy to help you